A lonely waitress is desperate to escape her small town and repair her marriage to her deputy sheriff husband. On the evening of their wedding anniversary, the troubled couple attempts to make a fresh start, but things take an unexpected turn when sinister strangers invade their home. As the night unfolds, loyalties shift, secrets spill, and lives shatter. savagenaturemovie.com

AVAILABLE FOR VIEWING ON:

A SAVAGE NATURE REVIEWS:
"A Savage Nature accomplishes its mission as a taut and riveting home invasion thriller."7 out of 10" --- Film Threat

“A Savage Nature is a terrific example of indie horror at its best”. --- Nightmarish Conjurings

"A change from the typical indie horror fare, this is a film that takes familiar cliches and stereotypes and subverts them at every turn; making this film a must-see!  4 and 1/2 stars out of 5" --- Nerdly

"The lead actor Joanna Whicker does a fantastic job of playing the wife who yearns for more in her life. --- Eclectic Arts

“A Savage Nature delivers its pared down, keyed up goods with aplomb.” --- The Strange Colour Of Deej’s Reviews 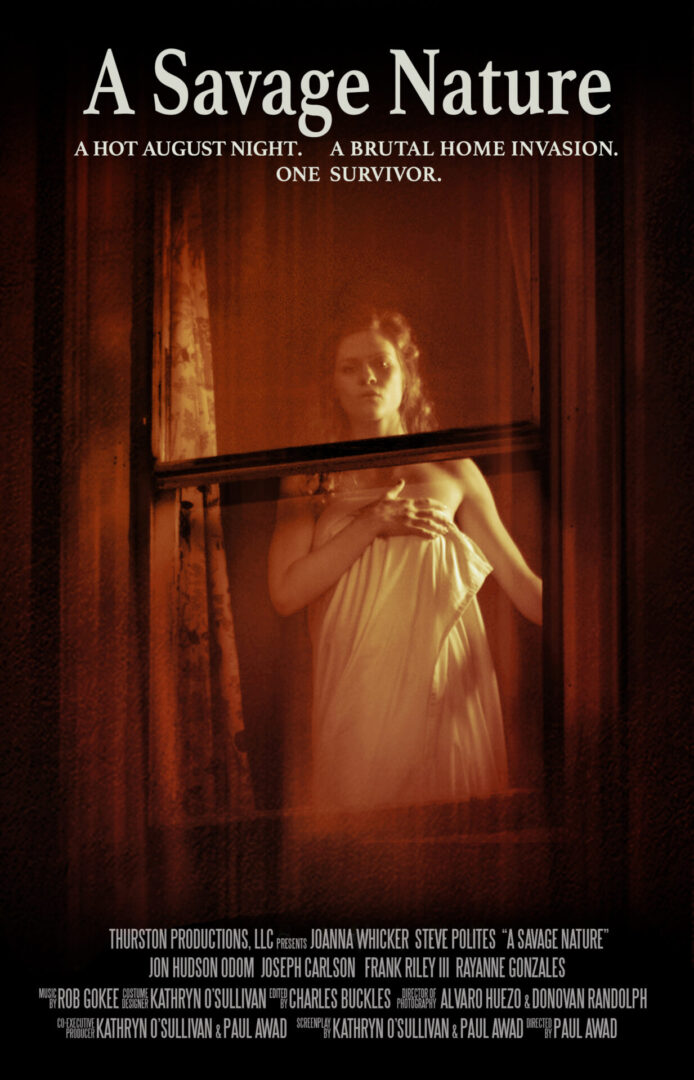 Selected scene from the film. 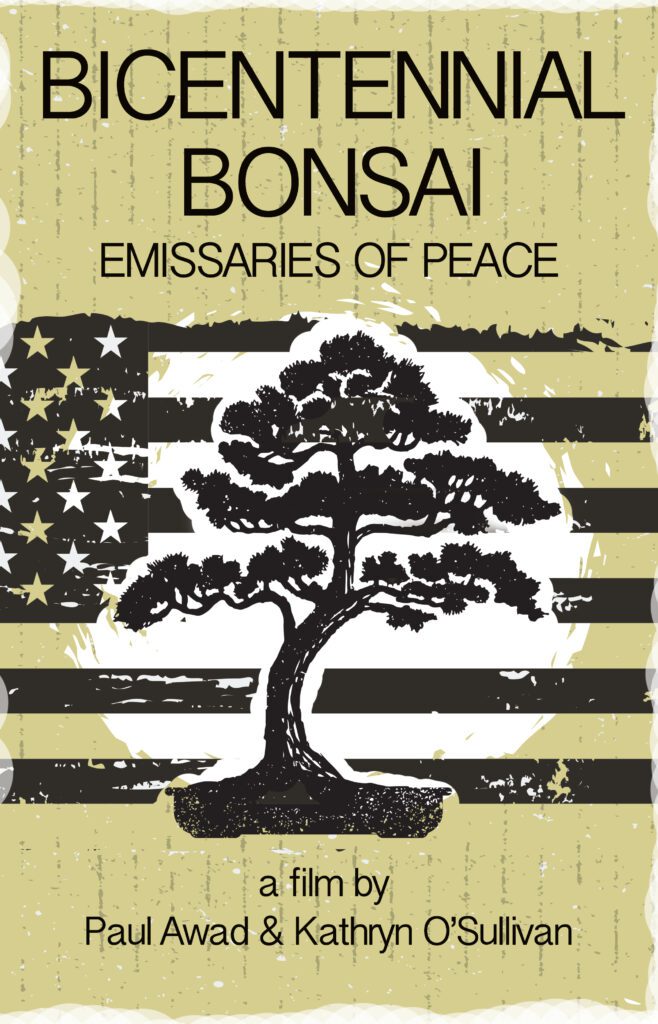 The film chronicles the historic gift of 53 priceless bonsai from Japan to the United States in celebration of the U.S. Bicentennial.

In 1975, only 30 years after the United States and Japan have been at war, Japan gave 53 priceless bonsai trees to the United States in celebration of the U.S. Bicentennial. Some bonsai were several hundred years old. One had remarkably survived the bombing of Hiroshima. "Bicentennial Bonsai: Emissaries of Peace" chronicles this historic gift, includes rare interviews and archival footage, and reveals how we can rediscover our shared humanity and establish a path toward healing and world peace.

Utopia Film Festival - Winner, Utopian Vision Award for "the best work in any category which reflects the value of cinema to help create a better world." 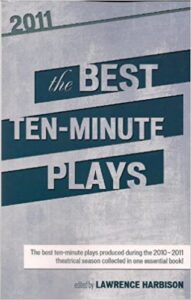 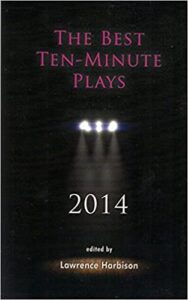