Her documentary film with Paul Awad, BICENTENNIAL BONSAI: EMISSARIES OF PEACE, has screened at festivals. It is the winner of the Utopian Vision Award. The film will be available in 2022.

She is the creator/writer/producer of the multi-award-winning and internationally viewed Western series, THURSTON, and recipient of the Mary Marlin Fisher Playwriting Award, an American Association of University Women Educational Foundation playwriting grant, a Shubert Fellowship, and a Maryland State Arts Council Individual Artist Award in Playwriting. She was twice named Faculty of the Year at Northern Virginia Community College.

She has earned degrees in psychology from Boston College, Loyola University Maryland, and Hofstra University and an MFA from Carnegie Mellon University’s School of Drama. She is a member of Mystery Writers of America, Sisters in Crime, The Dramatists Guild, and other professional writing organizations. Kathryn lives in Virginia with her husband and frequent collaborator, Paul Awad. 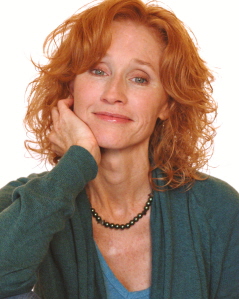